What to pay attention to when signing a Contract with a Home Care Package Provider:

Some elders may encounter unnecessary troubles and losses by careless review of relevant clauses when they sign their contracts, which could lead to a few problems when they contact Happy Living to transfer from their current Home Care Package Provider. This is just a gentle reminder to our elderly friends that it is important to protect your own interests. That’s why we have decided to share some real cases in this article, and to get you some tips for what you should pay attention to when signing a contract with a Home Care Package service provider.

Here are some examples:

To transfer to Happy Living, Uncle Li was asked to pay an exit fee of $800 to leave his previous HCP provider.

The Exit fee is an additional fee on top of general Home Care Package fees. It is a fee that a client is required to pay to the provider when he/she applies to leave. It is up to the provider whether to charge this fee and how much it will be. When Uncle Li signed his contract, he had no idea about such a fee, not to mention that he did not expect the price to be so high. The contract was in English, which meant that he could not understand it very well. At least it was a government authorized agency, he thought, so he signed the contract without digging into it.

Despite the unwillingness, Uncle Li chose to pay the fee and joined Happy Living eventually. He mentioned that it was difficult to communicate to his Case Manager and service workers from the previous provider because they spoke no Chinese. Besides, although there was clearly funding in his Home Care Package account, the previous provider did not allow him to claim his expenditure for seeing a Chinese medicine practitioner or a massage therapist. Ultimately, Uncle Li noted that his nursing needs were not met, and it was meaningless to stay with this provider. That was the reason he decided to transfer to Happy Living. Not only could he start to make use of the services he really needed, but also, he could save a substantial amount with Happy Living’s low management fees that soon made up for the exit fee he was required to pay his previous Provider.

Aunt Liu had to wait 56 days before she could complete the transfer from her previous HCP provider.

Each approved provider has different requirements in terms of their notice period, generally either 7 days, 14 days or 28 days, which are relatively reasonable. Aunt Liu did not realize it would take 56 days to transfer until she applied to leave.

Aunt Liu wanted to leave her previous Provider because they charged a management fee of nearly 40% at that time. She barely used any services during the COVID-19 pandemic, and she felt that such high administrative expenses were practically paying for nothing. Thus, she decided to join Happy Living, where she would only need to pay a fixed fee of 13%, and could therefore save more allowance until the COVID situation improves. What Aunt Li did not expect was, that she would have to continue to pay a high amount of administrative fees for almost another two months before she left.

Due to the limitation period in his contract, Uncle He was temporarily unable to transfer to Happy Living.

Uncle He learned about Happy Living from a friend and become very interested in the concept of Self-management. He wanted to give it a try as soon as possible. However, he was told that there was a limitation of his contract withdrawal time when he attempted to leave his current provider. He organised quickly for someone to read the contract for him and found that it was indeed true. His Case Manager pointed out that as a penalty, Uncle He would have to pay the administrative fee until the contract ended.

Uncle He had only been with the provider for less than 3 months. He would have to pay a penalty fee that takes 30% of his total allowance when he left. In this scenario, Uncle He had no choice but to give up and wait until the expiration of the 1-year contract. Uncle He noted he saw the date on the contract when he signed, but did not think deeply about what it meant, and thought it was just an ordinary record date. He then warned his friends around him that if they had any questions regarding their contract, they must get them straight, so as not to suffer the big losses that he did. 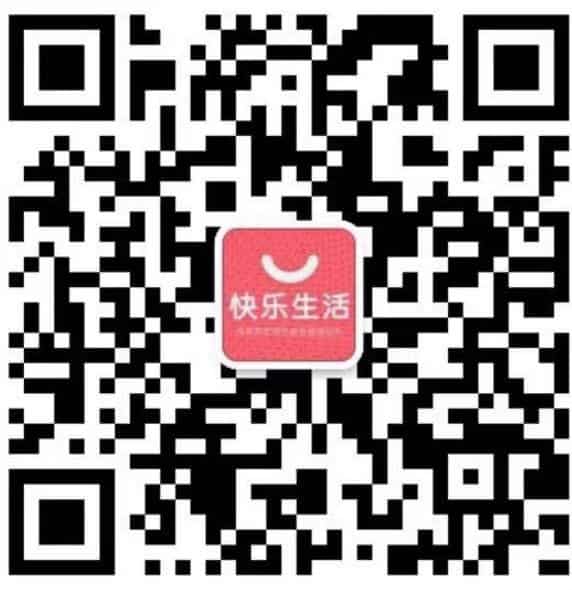